The firmware update has been released for the following set-top boxes: inext TV5 and inext TV5 Ultra (June 3, 2022). The update is automatic, it only requires Internet access and confirmation in the menu.

Important! We recommend you to update inext software online automatically. An R&D team works on each update to fix critical bugs and increase the performance of set-top boxes. 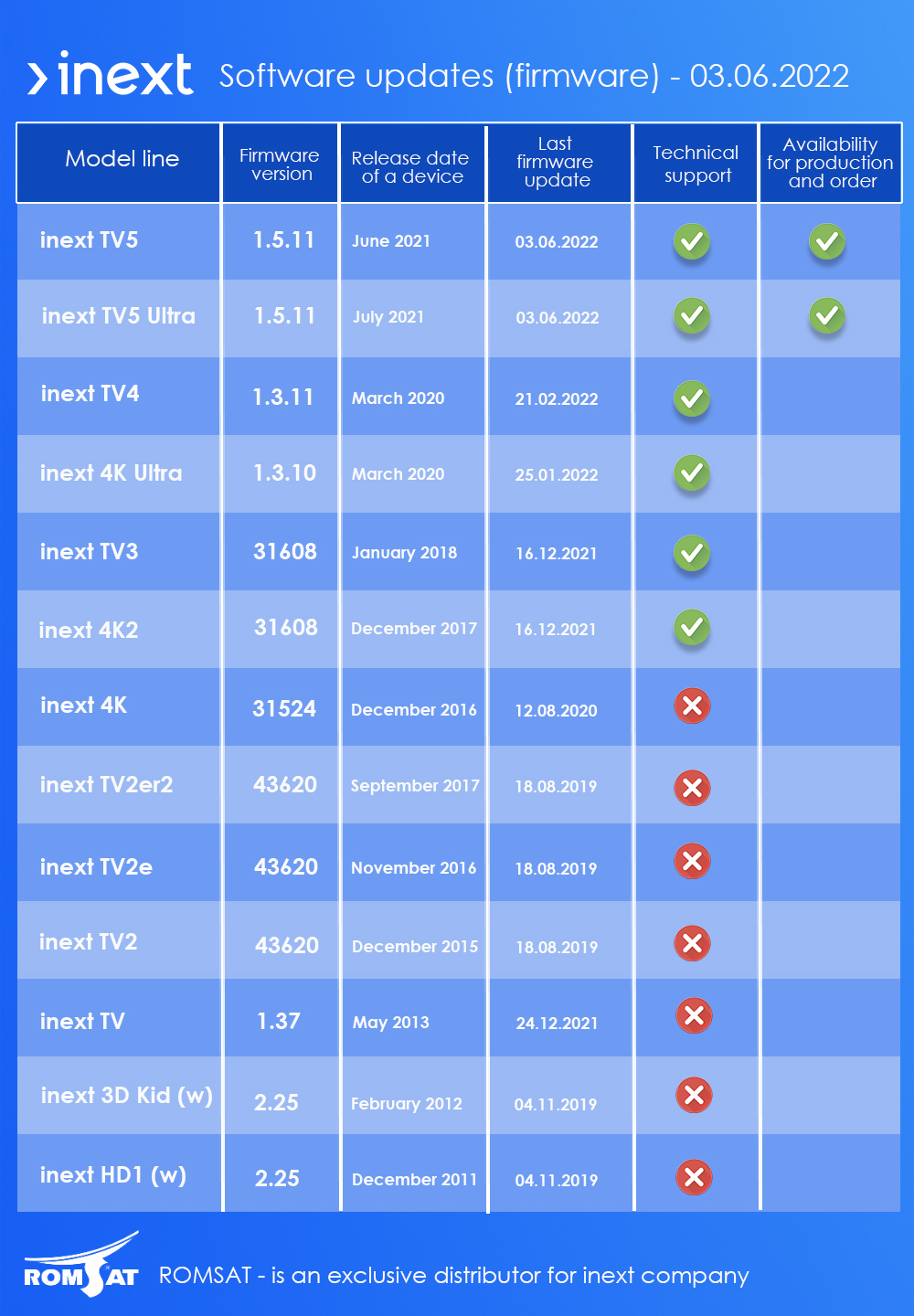 Video: how to update inext TV5 and inext TV5 Ultra 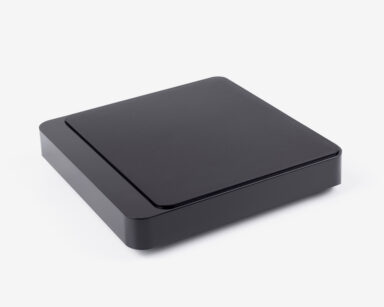 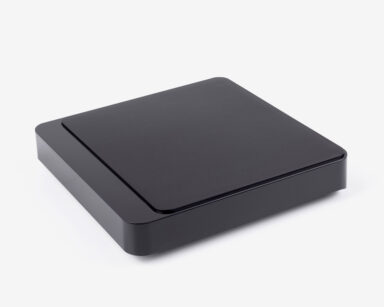